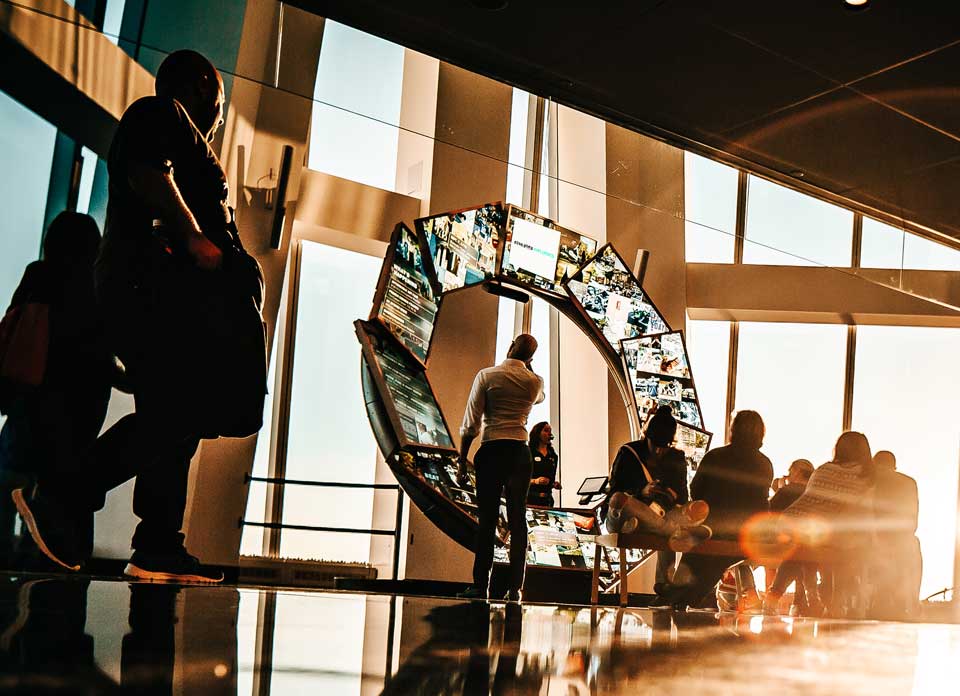 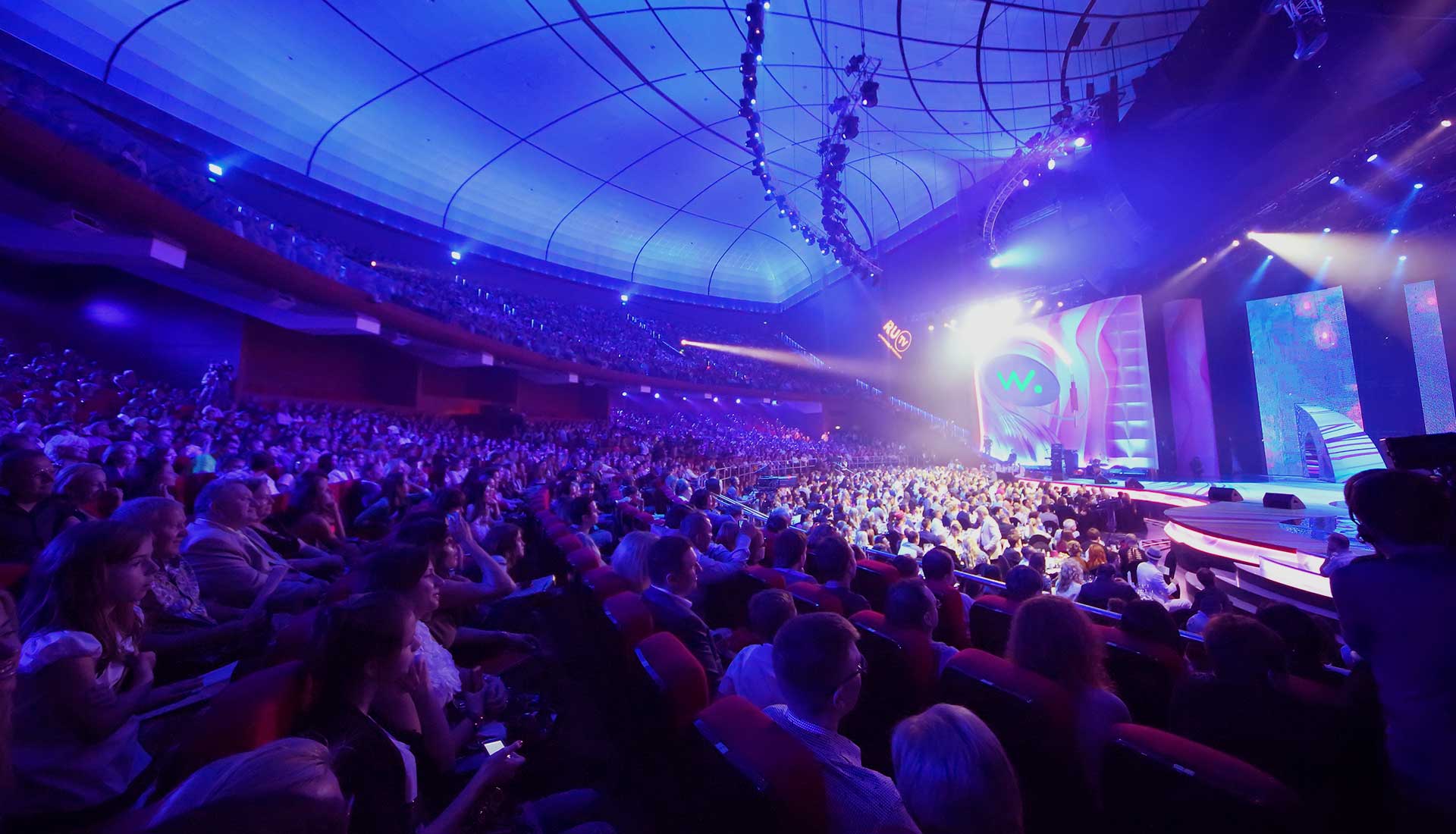 Charles Johnson, is a motivational speaker and sits on the board of Student Aces for Leadership, a nonprofit organization dedicated to providing character education and mentoring, community service and life skills for high school student-athletes. Charles partners with other organizations to improve economically challenged neighborhoods to strengthen communities and climate change awareness. These programs are sponsored by The CJF Foundation. Charles supports MLBPA training and mentoring youth initiatives nationally and currently is an Alumni Ambassador for the Miami Marlins. A major league baseball catcher for the Florida Marlins (1994–1998, 2001–2002), the Los Angeles Dodgers (1998), the Baltimore Orioles (1999–2000), the Chicago White Sox (2000), the Colorado Rockies (2003–2004), and the Tampa Bay Devil Rays (2005). Johnson was considered as one of the best defensive catchers of his era, winning four consecutive Rawlings Gold Glove Awards between 1995 and 1998. In 1997, Charles won the World Series with the Florida Marlins and became only the second catcher in major league history to catch 100 games in a season without committing an error, flawlessly handling 973 chances. That broke the record of 950 errorless chances in a season that Hall of Famer Yogi Berra had held for 38 years, and Johnson’s 973 still has not been matched. Charles was nominated for the Major League Baseball Hall of Fame in 2011. In addition, Charles is a two-time Major League Baseball All-Star, and a University of Miami Sports Hall of Famer. The game of baseball has had a profound effect on my life and I want to offer that same experience to youth in underserved communities. To commemorate his love of grilling and catching, he launched his own family inspired “Catch This” Gourmet BBQ Sauce to support The Catch This Academy (CTA). The Academy provides STE(A)M interactive learning, leadership, personal development, equipment and baseball training designed to expose underserved youth in baseball/softball using the fundamentals of baseball designed to expose them to career opportunities on and off the field. In addition, the CTA offers a holistic experience by addressing the physical, emotional, social, and intellectual needs of youth. Charles believes it’s the mental toughness of the game of baseball that gets you through life.